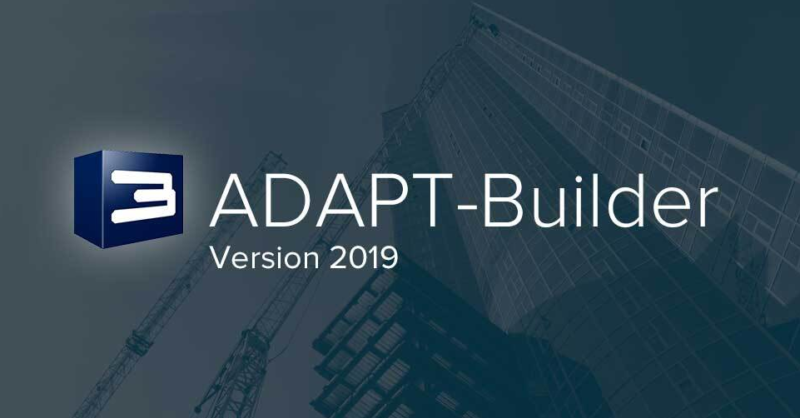 The latest release of ADAPT-Builder 2019 includes improvements that include new tools for meshing, tendon force input and releasing the edges of shells.

Users now have the option to enter lump sum/total force values for stressing when using the Effective Force Method. When this is done, the program auto-scales the number of strands in the General entry tab. 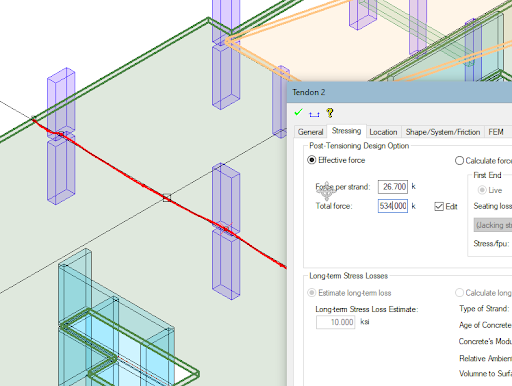 The new internal hinge tool allows for the easy creation of line hinges at shell edges where any rotational or translational constraint can be fixed or released. A practical example of this would be locations where only shear transfer is considered and moment is released. 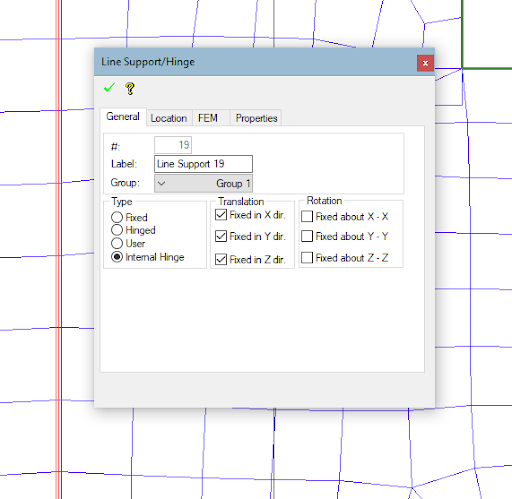 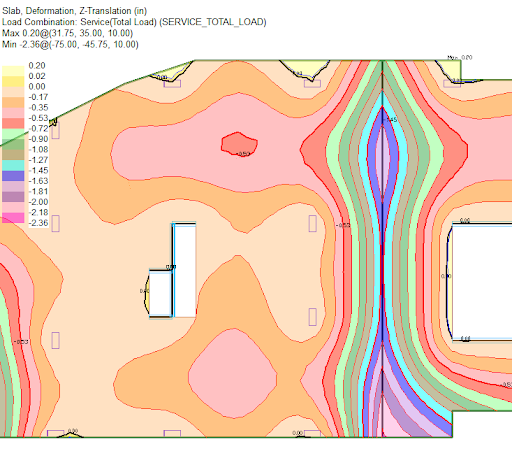 Updated meshing algorithms for ramps include improved interaction between ramps and elements (columns/beam/walls) connected to the ramp. 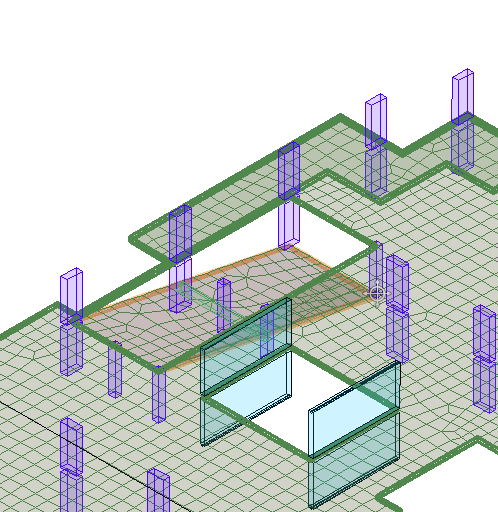 For a complete list of all the improvements and corrections included in ADAPT-Builder 2019.2, click the link to review the Release Notes.

The latest release of the RISA-Revit Link now includes support for Autodesk Revit 2022 as well as the ability in import/export cold-formed steel wall panels. To learn more, watch the video below or check out the release notes…

RISA is pleased to announce the release of the latest RISA-Revit Link which includes compatibility with Revit 2023. The RISA-Revit Link v23.0 allows seamless integration between RISAFloor, RISA-3D, and Autodesk Revit. This version of the link also includes updates to the round-tripping process due to Revit’s new workflow for structural analysis. The RISA-Revit link utilizes Revit’s analytical model to transfer members between the programs. However, with the release of the latest iteration of the workflow, Revit no longer automatically creates an analytical model when drawing physical members. Instead Revit 2023 introduced a new tool called "Analytical Automation" to help convert the physical members to analytical members. This automation works for most physical member element types in Revit. But for members, such as foundation elements, that are not converted during Revit's "Analytical Automation", the user has to manually generate the analytical member. As always, users must create the analytical model in Revit 2023 before using the RISA-Revit link to transfer model information to RISA-3D or RISAFloor. Updated Integration Procedure To transfer models from Revit 2023 into RISA, generate the analytical model by selecting the Analyze tab then Analytical Automation in Revit 2023. A separate window will populate to start generating the…