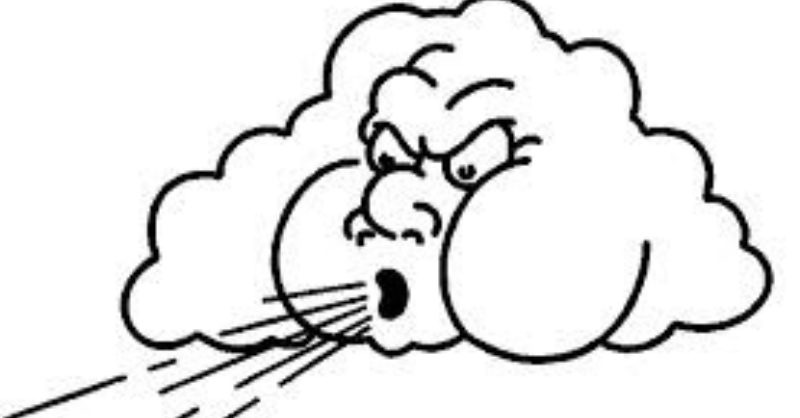 The AISC 14th edition gives two sets of equations for the strength of a column panel zone. Equations J10-9 and J10-10 are to be used when the effect of panel-zone deformation on frame stability is NOT considered in the analysis.

It has been demonstrated in testing, however, that panel zones have significant post-elastic strength. Therefore, equations J10-11 and J10-12 allow the engineer to take advantage of this extra strength… provided that the “plastic panel-zone deformation” is considered in the analysis for frame stability.

History of the Code Provision:

The concept of using a panel zone capacity greater than the elastic panel zone strength is not a new one. It has been in the code since at least the 1991 UBC (the oldest code easily available at the RISA office), and it has been well published and understood since Krawlinkler’s 1978 paper in the AISC Engineering Journal.

However, historically these formulas for increased panel zone capacity were always considered only for the seismic chapters of the building code. This makes sense because Krawinkler’s original paper talked specifically about how designing the connection per these equations causes the panel zone joint to dissipate energy decreasing the ductility demand on the beam connection.

This is an important distinction because it is saying that for highly ductile seismic design, the yielding of the panel zone isn’t just allowed, it is desirable and results in a more ductile, better performing connection. This is reiterated in the NEHRP document Seismic Design of Steel Special Moment Frames: A Guide for Practicing Engineers (NIST GCR 16-917-41). This NEHRP document is very practical and well written, any excellent resource on all aspects of Special Moment Frame design. It is also available for free download from the NEHRP website.

It wasn’t until the LRFD 2nd edition (1994) specification that this code provision made its way into the general specification where it could be applied to any type of loading. This is important because the ramifications of apply this increased capacity to wind connections rather than seismic connections is significant.

The Use of Centerline Modeling

A number of code commentaries suggest that the use of centerline modeling can be considered sufficient to permit the use of equations J10-11 and J10-12. This is explicitly stated in the commentary to section E3.6e of the AISC 341-2010 specification. This is also mentioned in some other documents FEMA 450.

This commentary seems odd because the code provisions specifically request the consideration of PLASTIC panel zone deformation, whereas centerline modeling can only give an elastic softening of the system.

The difference can be very significant. The NEHRP guide for special moment frame (NIST GCR 16-917-41), mentions that the use of equations J10-11 and J10-12 are associated with inelastic distortion on the order of 3 times the yield deformation. And, that occurs at a strength increase that should be an order of magnitude of roughly 30%.

The important distinction is that this commentary is ONLY referring to seismic design. 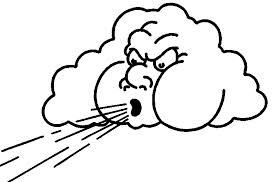 If one analyzes a structure for wind loads then it is assumed that the structure remains essentially elastic. Therefore, the panel zone is assumed to remain elastic during the analysis as well. If one relies on the inelastic strength of the panel zone, then the actual drift of the structure may increase substantially above what is assumed in the analysis. That could be problematic for a typical steel structure. It could even result in significant permanent deformation at service level forces. This is the best reason the code has for requiring the consideration of the plastic panel zone deformation in order to use equations J10-11 and J10-12.

Seismic analysis and design, however, is quite different. The structure is never assumed to behave elastically. The real behavior is known to include significant inelastic deformation. That’s the reason why the code uses a Response Modification Factor (R) to reduce the seismic forces used in the analysis and a deflection amplification factor (Cd) to increase the seismic drift.

Hence, the connections are not designed for the load predicted by an elastic analysis. Rather, the connection is designed for the maximum probable moment that can develop in the beam. This even accounts for actual vs. minimum yield, strain hardening and such. This results in connection design forces that are very large… large enough to force plastic hinges to form in the structure prior to the connection seeing its design level loading.

The elastic analysis forces, however, are much lower because of the system’s Response Modification Factor (R). The connection forces from such an analysis should be low enough that they can be assumed to be essentially elastic. In that respect, it is much more reasonable to assume that the elastic effects of centerline modeling can adequately account for the panel zone shear deformation that the structure would see at those force levels.

Conclusions and Recommendations for RISA Users

The greater panel zone shear capacity of equations J10-11 and J10-12 should NOT generally be relied upon for wind loads or gravity loads. Even you are using centerline modeling for your structure, this will not be sufficient to capture the plastic deformation expected of the panel zone.

When using SMF and IMF frames (i.e. when the connection is designed to the maximum probable moment of the beams), it is reasonable to use the extra capacity of J10-11 and J10-12 in almost all cases.

Ordinary moment frames (OMF) are a bit of a grey area. On one hand, forcing the panel zone into the inelastic range should improve the ductility of the system. However, the estimated seismic drift could be underestimated if this is done. Therefore, the choice of which panel zone equations to use for an OMF frame is left to the engineering judgment of the user.

It is possible for seismic (OCBF or SCBF) vertical braced connections to have some limit state code checks lower than those for the same non-seismic connection. This is due to the assumptions that RISAConnection makes when calculating the axial load in the beam. Non-seismic vertical brace connections only have a single beam axial load input value. Because seismic vertical brace connections require separate frame analyses of the various possible load directions, it is not appropriate to use a single input brace axial load for all load direction cases. Doing so could cause un-conservative results. Therefore, RISAConnection calculates the beam axial load for each loading direction case. Story Force and Beam Axial Force Calculation The beam axial load calculation is done for each applicable loading direction case. To see the details of these calculations, please see the Seismic Load Distribution on the new Seismic tab of the results report. The procedure is based on that used in example 5.3.5 of the AISC Seismic Design Manual. It is determined using simple statics and the following assumption: The input connection is mirrored on the other side of the bay with an equal and opposite braced connection. Assuming this assumption, the story force and…

Basic Code Terms for Seismic Behavior and Why We Use Them

Seismic Forces are generated automatically using seismic parameters R, SD1, and SDS in the Seismic Load Generator when using the Director to go from RISAFloor to RISA-3D or when inserting Seismic Loads on a rigid diaphragm in RISA-3D. Additionally, Seismic Load Combinations can be generated using the seismic parameters ρ, Ωo, and SDS and applied to the structure. These seismic parameters are used to approximate the inelastic response of the structure subjected to seismic design lateral forces. Figure 1 shows a simplified example of what some of the seismic parameters represent when looking at force versus drift for a lateral system. In RISA-3D, the seismic load generator is accessed by selecting the Advanced tab and then clicking on Seismic. When the load generator opens and the loads are calculated the dialogue looks like the image below. R is the Response Modification Factor as defined in Table 12.2-1 of ASCE 7-16. It provides a reduction for the design seismic force based on the ductility of the system. The program offers a single user-input R value in each Global direction. R is used in the calculation of the Seismic Response Coefficient, Cs, which determines the Seismic Base Shear, V, and these values…

How to Use International Shapes in RISAConnection

You can use the full library of international shapes inside of RISAConnection. Currently RISAConnection uses the American steel code AISC code for design checks; however you can customize your connection to use any of the International shapes available in the database. In the Connection Properties window, there is a Components section which displays the names of the shapes used in the connection. To access the library of shapes, you just click on the icon with three dots at the right side of the screen. There are several international database’s available and you can select from countries shown in the the drop-down list shown below. With the database selected, you just click on the shape in the list on the left. Note: Any custom shapes can be added into the database using RISA-3D’s shape database editor…